A combination of Native American and Spanish building concepts can be found in today's Santa Fe homes. These earthy designs, sometimes called Adobe or Pueblo Revival Style, are named after New Mexico's capital city and appear throughout the Southwest. Often made of Adobe brick (sun-dried desert clay), these designs feature coarse log ceiling beams, tile floors, wooden lintels, flagstone patios, and flat rooftops. Cultural details include nichos (shelves carved into the wall) where religious relics can be displayed. Fireplaces, called kivas, are shaped much like a beehive and positioned in the corner of a room, and the plan may also include built-in benches, called bancos. 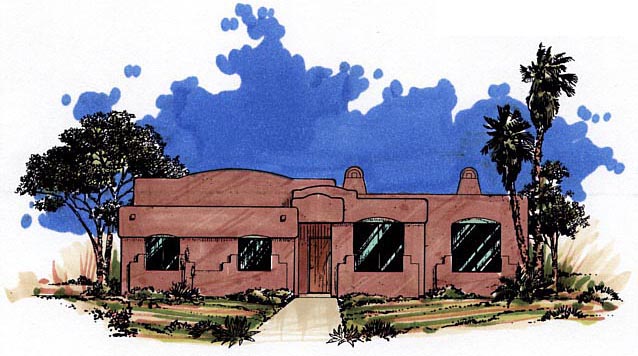 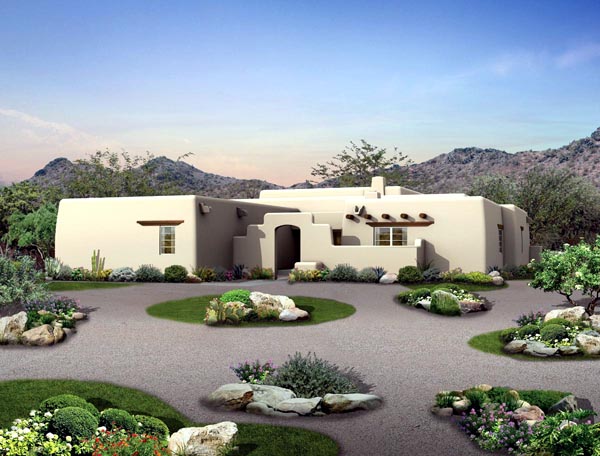 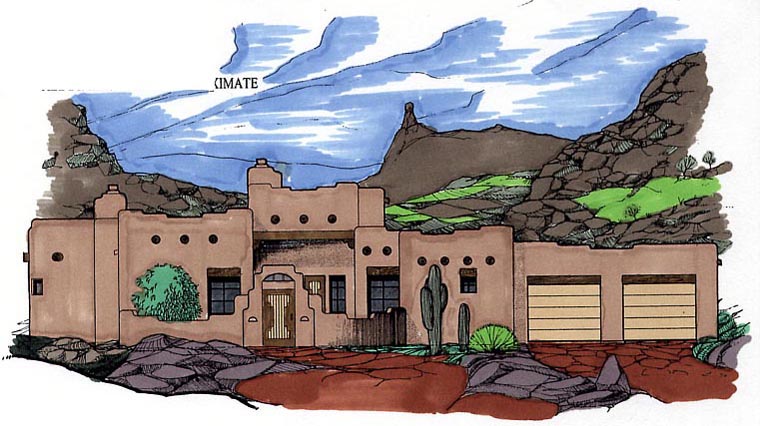 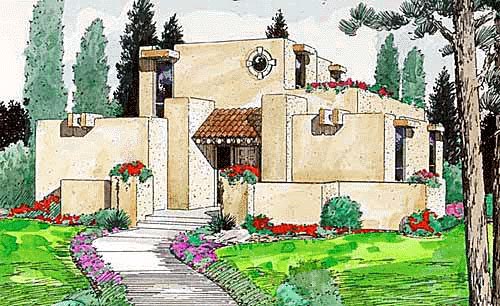 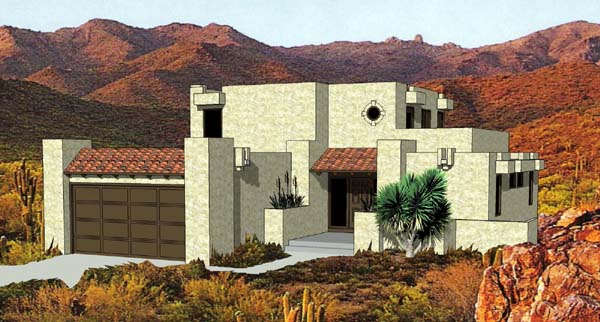 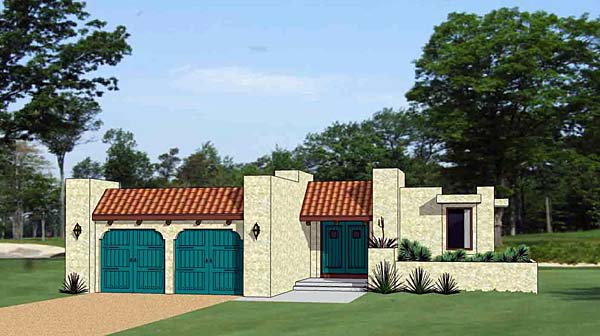 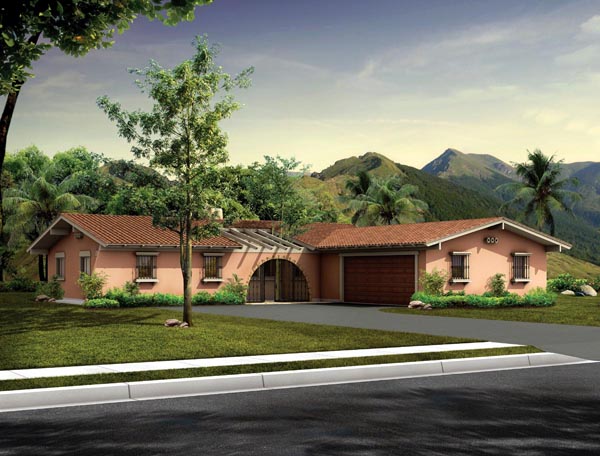 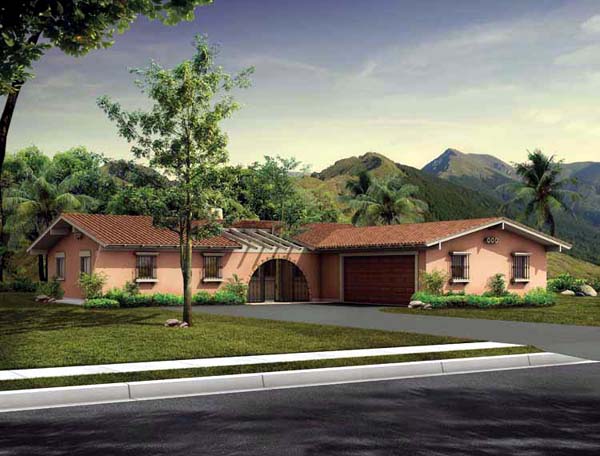 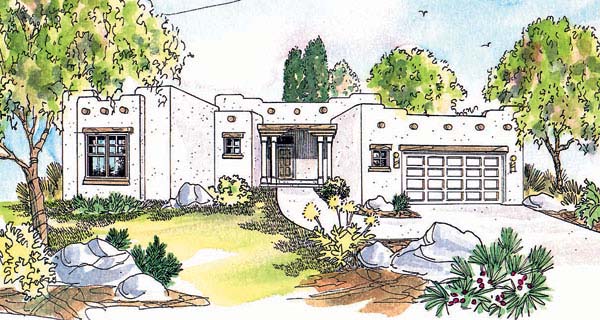 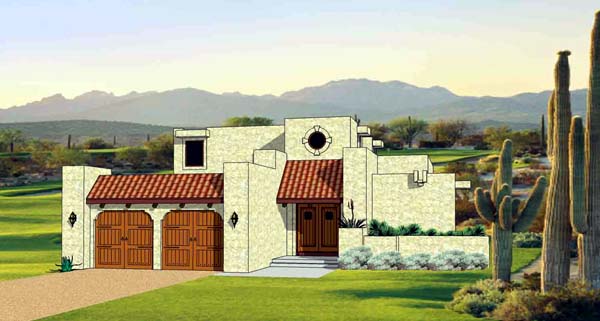 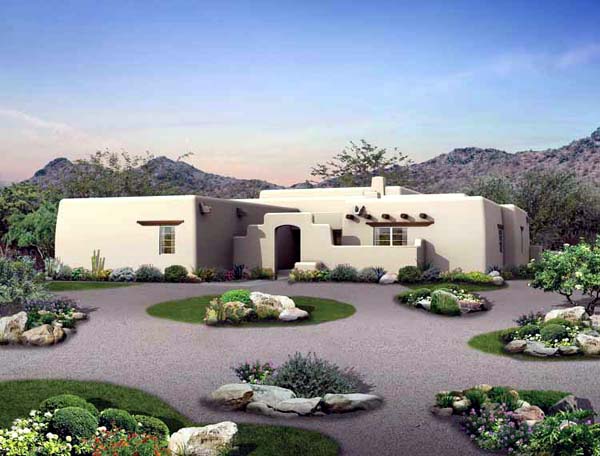 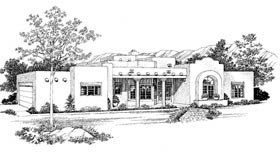 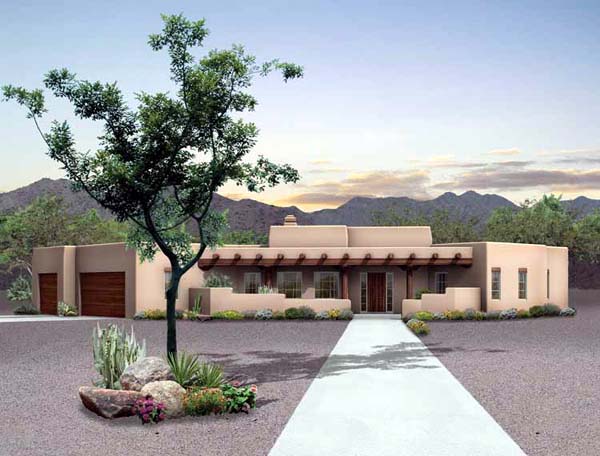 Luxury Home Plan 97644 is designed for a property with a view. The front elevation has country craftsman style with a combination of clean white siding and a stone skirt. Carriage style garage doors, arched windows and board and batten shutters give this home plan charming storybook appeal. ***Note: Photography is from a reverse version […]

Keys to a Modern House Plan

Modern homes break away from the mold of more traditional styles, offering a very striking, distinctive appearance. With their open floor plans, simple, clean lines, oversized windows and unique rooflines, modern houses have a dramatic look both inside and out, but are also inviting and ideally suited for modern life. This style of home was […]

If you are beginning the process of building a custom house, one of the first steps is selecting a floor plan. Your floor plan includes the layout and dimensions of your home’s interior and exterior. When it comes to house layout plans, there is an endless number of possibilities. 5 Steps to Choosing Your Home Floor […]

See more of our recents posts...